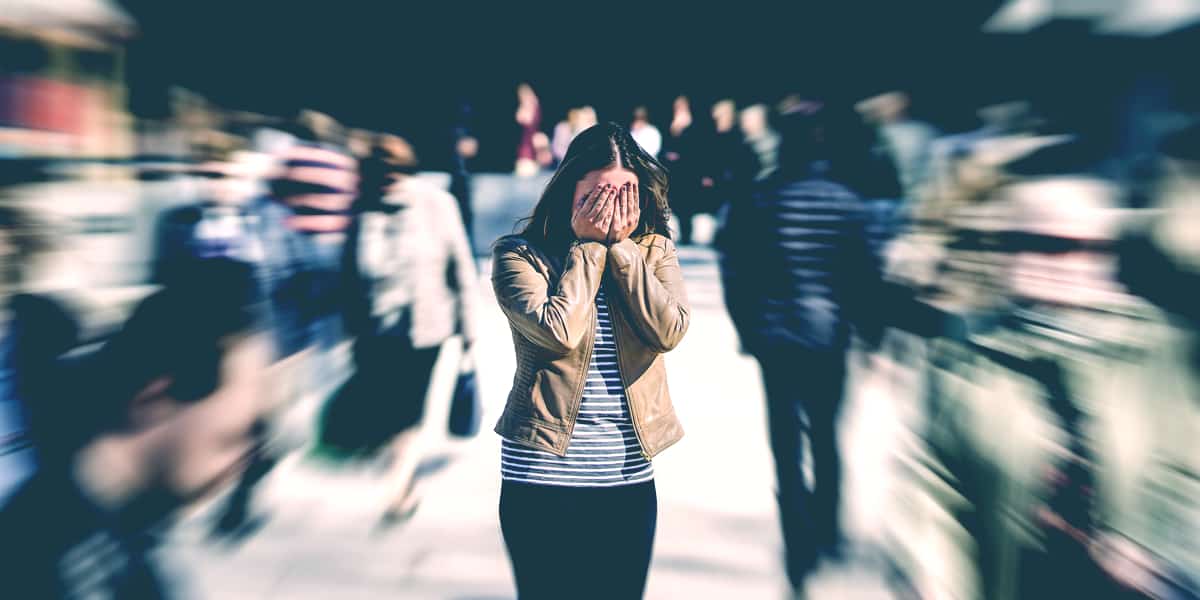 What is the difference between stress and anxiety?

Stress is the strain or pressure while can be both psychological and physical which a person goes through when he is in challenging or dangerous situation Stress is body’s reaction to a trigger and is generally a short-term experience. Positive stress is called eustress e.g.: when a father is stressed due to preparation of daughter’s marriage, when you finish your project last minute, and negative stress is called distress which happens when we perceive some threat to us and it leads to insomnia, poor concentration, poor memory etc.

On the other hand, anxiety is a sustained mental health condition which can be triggered due to stress and it doesn’t fade away once the situation has changed.

What are different types of disorders due to anxiety? How can we diagnose it?

My physician says I have an anxiety disorder? Whom should I see next?

Initially a family doctor or general physician can help you in identifying if you are suffering from any kind of anxiety disorder. If the diagnosis is done properly then he can refer you to a clinical psychologist. The clinical psychologist can administer some psychological tests to check the severity of anxiety and understand the entire case history. After that a proper treatment plan would be discussed between the professional and patient. If anxiety is severe he can further refer you to a psychiatrist to give medications. A collaborative treatment plan of medicines and psychotherapy gives the best results.

Are there different therapy plans for different anxiety disorders?

Yes, according to the case history and symptoms a proper treatment plan is made. There are a variety of therapies which a professional gives depending upon the diagnosis. For example to treat phobic anxiety disorder the therapist may choose systematic desensitisation plus muscle relation techniques can be used, for OCD a combination of ERP and CBT is the first line treatment, For PTSD eye movement desensitisation and reprocessing + CBT May be used, dissociative disorders are best treated by self-hypnosis and interpersonal therapy. Kindly seek a licensed professional only to get help instead of seeing videos online and administering the therapies on yourself or with someone who isn’t a professional.

How Far Does Marriage Counselling Work?

How to Deal with Stress Due to Corona Virus? 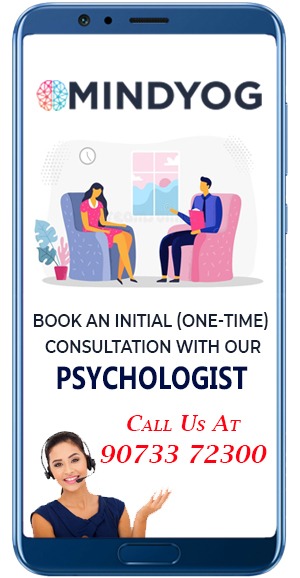