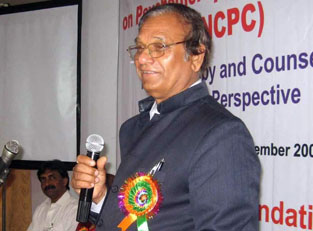 Prof. Dr. S. S. Nathawat had been teaching Psychology and also involved in higher level research over three decades in India. He have taught at several Universities including Jodhpur University, King George’s Medical College, Lucknow, Kurukshetra University and University of Rajasthan, Jaipur. He was the senior most Professor and Head, Dept. of Psychology, University of Rajasthan, Jaipur. Later he have also been offered as Visiting Professor in year 2008 by UGC at Punjab University where he served for a short period and their after, the Major Project by UGC entitled “Positive Psychological Capital in Relation to Psychological Well-being in Senior School Students” was sanctioned to him.

Professionally trained as a Clinical Psychologist from the NIMHANS, Bangalore (1969), he has published over 100 research papers in National and International Journals including the research paper “Suicidal Behaviour and Attitudes towards Suicide among Students in India and Netherlands: A cross-cultural comparison”. In R.F.W. Diekstra, et al. (Eds.).Advances in Suicidology, a prestigious publication of World Health Organization (WHO), 1989. 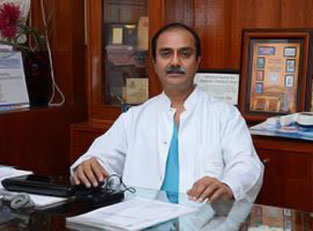 Dr Surendra Ugale is Chief of Bariatric & Metabolic Surgen in Hyderabad Visiting Prof. of Surgery, at KLE University, Belgaum. He has been passionate about laparoscopic surgery since 1991, and helped spread it to many parts of India and abroad. His team is the 2nd in the world to start Laparoscopic Ileal Interposition for Type-2 Diabetes in 2008; he also introduced a new scoring system, Diabetes Severity & Remission Score. His work is now especially focused on Metabolic Surgery for Diabetes & Obesity and he is a proctor at national and international centres. 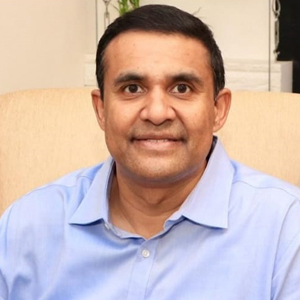 Dr. Ranjan Ghosh is a skilled Adult and Paediatric Psychiatrist from the States. After graduating from Manipal Academy of Higher Education with his MBBS he left to train in UT Southwestern- Dallas. After completing his post graduate studies in Adult and Pediatric Psychiatry, he has been practicing for the last 15 years. He has returned to India permanently to live in Kolkata. He specializes in acute patients and helps adolescents and adults with their mental health disorders thus decreasing the suicide rates in that community. He is interested in doing that here in Kolkata. He is an expert in all aspects of psychiatry with special interests in Bipolar Disorder, PTSD and Autism. The aforementioned topics got him in as a contributing editor for the DSM-V which is considered as the bible of the profession. He loves engaging the patient in therapy himself and deals with fear of abandonment, panic disorders, anxiety, obsessions and depression. Due to this love he went to the Dallas Psychoanalytic Institute where he learned psychoanalysis. He is conservative in medication management and his excellent ability to explain complicated psychiatric disorders to the general public is his specialty. 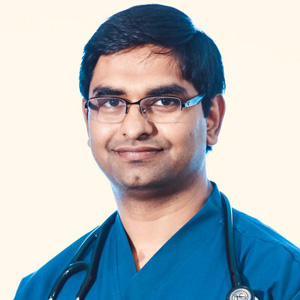 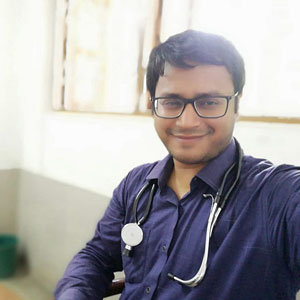 Dr. Krishanu Chakrabarty is a Psychiatrist in Dumdum, Kolkata and has an experience of 5 years in this field. Dr. Krishanu Chakrabarty practices at Mind Matters in Dumdum, Kolkata,Moonlight in Sonarpur, Kolkata and My Doctors Chamber in Manicktala, Kolkata. He completed MBBS from NRS Medical College and Hospital in 2015 and DNB - Psychiatry from National Board Of Examination in 2018 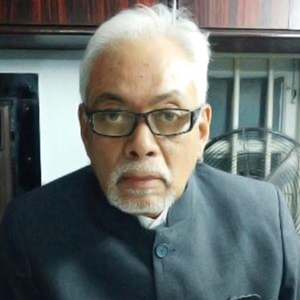 Professor & Head of the Department of Psychiatry in various medical colleges

Dr.Dasgupta started his career in the field of Psychiatry in the year 1982. He worked as an assistant to late Dr. Niranjan Chakraborty (Professor & Head of the Department of Psychiatry in various medical colleges) while persuing his post graduate studies from 1976-78. Working with Dr. Chakraborty provided him with valuable exposure on how to handle psychiatric cases in private practice. Equipped with applied knowledge and confidence on how to make proper diagnosis, on how to select the correct psychotropic drugs, along with awareness of their side effects and management, on how to select genuine cases of electroconvulsive therapy, procedure of application and complication management, he began his independent practice in psychiatry. Dr. Ram Dasgupta has treated several psychiatric cases successfully. Exceptions are particularly deteriorated cases, that are a result of interrupted treatment and prolong untreated conditions. 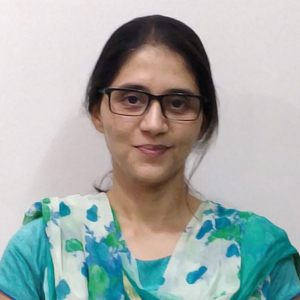 Professor & Head of the Department of Psychiatry in various medical colleges

Dr Divya Pal has done her post graduation in Psychiatry from Dr DYPatil University Mumbai . She has an experience of 10 years working in both private and government hospitals in Ranchi and Chennai. Currently she is currently working as a consultant Psychiatrist in Kolkata. She has been actively involved in spreading awareness about the importance of mental health among the corporates and other institutions as well. 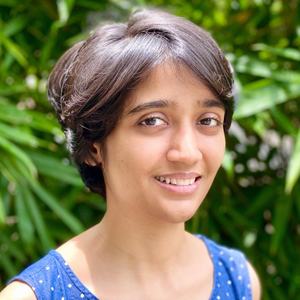 Dr. Suchita Agrawal is a Consultant Psychiatrist. She is a dedicated professional and extremely passionate about mental health awareness. She has completed her MBBS and post-graduate in Psychiatric Medicine (DPM) from Mumbai. She trained in the renowned Psychiatry department of Nair Hospital, which is one of the best in the country. Later, she was also in charge as SMO of the Department of Psychiatry in Kamla Nehru Hospital, Pune for one year. She has a rich experience in the field of psychiatry having treated and counselled a large variety of patients with mental health issues like depression, anxiety, stress, OCD, addictions, personality problems, marital and sexual issues, gender dysphoria, dementia and the like. She also deals with child and adolescent psychiatric issues including ADHD, learning disabilities and autism, teenage addictions like gaming and internet addiction, eating disorders, body image issues, alcohol, smoking and other behavioural issues.